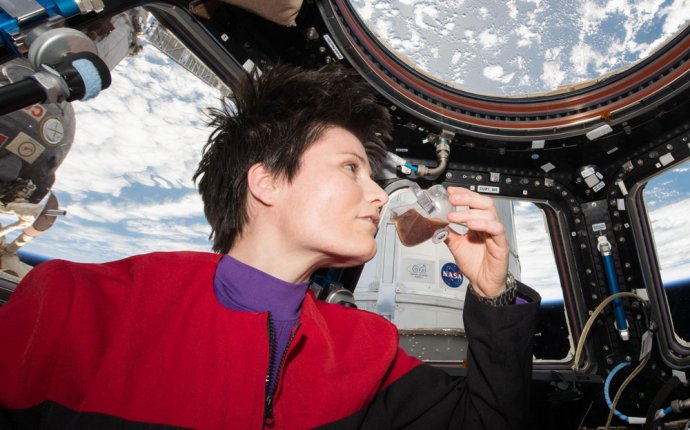 Achievements and problems in space exploration

When the satellite Sputnik orbited pulled ahead in the space race. The Cold War was on, and the United States scrambled to respond in kind. It had already developed a satellite under another national program, but it became clear that a dedicated space agency was in order. President Eisenhower and Senator Lyndon B. Johnson led the drive. It took one year from Sputnik's launch to get the National Aeronautics and Space Administration (NASA) through Congress and into full operation. Not a second was wasted in eliminating Russia's lead: Even before NASA was fully up and running, the United States sent a satellite into orbit. We were officially in the Space Age.

From the start, NASA's goals were lofty. It planned to expand human knowledge of space; lead the world in space-related technological innovation; develop vehicles that can carry both equipment and living organisms into space; and coordinate with international space agencies to achieve the greatest possible scientific advancements. In the last 50 years, NASA has achieved every one of those goals, and it continues to seek answers to some of the biggest mysteries in science as it evolves with a changing world.

The agency has always reflected the changing values of U.S. society, focusing on technological supremacy from its inception in 1958, and adding goals like Earth observation­ in 1985, in the wake of climate-change evidence. It amended its goals to include manufacturing preeminence in 1989, reflecting the ri­se of international players in the industry of space-exploration equipment. But the most sought-after aspiration remains the same: explore every corner of space to expand our knowledge of the universe.

­In this article, we'll look at some of NASA's greatest achievements to date. It's hard to choose from among the incredible feats on NASA's résumé, but some of its successes are more monumental than others. This list presents some of those great moments in science, beginning with the launch of the first U.S. spacecraft. Explorer 1 encountered a major discovery before it even reached its orbit.