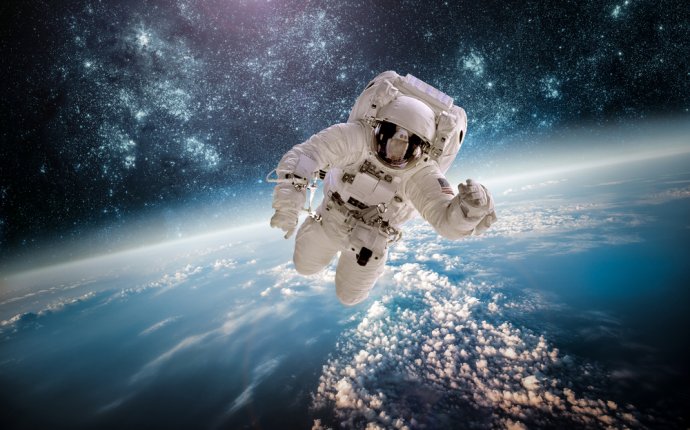 Iran's claims in January 2012 that it successfully sent a monkey into space — putting the Islamic republic one step closer to executing a manned space flight — shone the spotlight on the growing number of countries with ambitions to make their mark in space.

The U.S. and Russia have long had the world's two most ambitious and unrivalled space programs, but recently several other countries, including unexpected contenders such as Ecuador and Romania, have set their sights on the stars. Only a few of those currently have the capability to launch spacecraft into orbit. Here's a look at 10 space programs that do, as well as that of Canada.

China's first female astronaut, Liu Yang, waves as she comes out of the re-entry capsule of Shenzhou-9 spacecraft on June 29, 2012.(Xinhua/Wang Jianmin/Associated Press)

The Asian powerhouse has seemingly been moving at warp speed in recent years to establish itself as a big player in the space race. China already has four manned flights and numerous satellite launches under its belt and is working on establishing its own independently maintained space stations, something only the U.S. and Russia have done to date. In October 2003, China became the third country, after Russia and the U.S., to launch a manned spacecraft, the Shenzhou 5, into orbit. By 2008, taikonaut Zhai Zhigang performed China's first spacewalk on the outside of the Shenzhou 7 space capsule. Just last June, China's first female astronaut, Liu Yang, blasted off for a 13-day mission to the orbiting module Tiangong 1 — a prototype for a future space station. Next up is the launch of Shenzhou 10, scheduled for June 2013.

Scientists in Iran surround a monkey ahead of a space launch in this undated photo. Iran says it successfully sent the monkey into space on Jan. 28, 2013. (Associated Press)

Iran's space ambitions caught the world's attention on Jan. 28, 2013, when its state-run news agency reported that the country successfully sent a monkey into space. The launch of the rocket, dubbed Pishgam — or Pioneer in Farsi — was described in a brief report on state TV as a step that will bring Tehran closer to being able to carry out a manned space flight, its ultimate goal. Iran has long said that it wants to send an astronaut into space and last year also announced plans to build a space station. The Iranian Space Agency has reported that since it was established in 2003, it has successfully launched several satellites into orbit, including one that was launched jointly with Russia in 2005. In 2010, Iran said it had launched an Explorer rocket into space carrying a mouse, a turtle and worms. The country's space agency has a major satellite launch complex near Semnan, roughly 200 kilometres east of Tehran, but has not released any details of its planned space station.

Israeli astronaut Ilan Ramon waves ahead of the January 2003 launch of the Columbia space shuttle mission at the Kennedy Space Center in Cape Canaveral, Fla. Ramon and six other crew members were killed when the shuttle disintegrated upon its re-entry into the Earth's atmosphere.(Chris O'Meara/Associated Press)