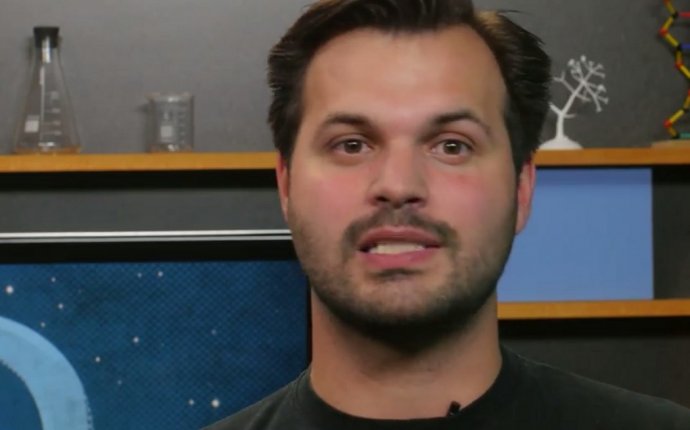 " . . . The United States was not built by those who waited and rested and wished to look behind them. This country was conquered by those who moved forward, and so will space."—President John F. Kennedy, 1962

"In spite of the opinions of certain narrow-minded people, who would shut up the human race upon this globe, as within some magic circle which it must never outstep, we shall one day travel to the moon, the planets, and the stars, with the same facility, rapidity, and certainty as we now make the voyage from Liverpool to New York."—Jules Verne, From the Earth to the Moon, 1865

Space exploration is a huge part of American history, from July 20, 1969 when Neil Armstrong and Buzz Aldrin landed on the moon and won the “space race, " all the way up to the Mars Rover programs. Yet, there are many opinions about whether space exploration is worthwhile. Some people feel that the disadvantages of a national space program far outweigh the benefits. Many others believe that space exploration should be continued at all costs, that it has proven to be beneficial in the past, and that it will continue to do so.

My opinion probably falls somewhere in the middle. I can understand all of the disadvantages, but I also believe that it has helped our country and our world in countless, irreplaceable ways. While there are many disadvantages to funding a space program, nearly all of them could be solved (or at least partially resolved) with a better understanding of space, better methods, and improved technology. How do we achieve these things? Experience. The more we explore space and experiment, the faster our technology and methods will evolve and the better we will understand our universe and planet.

It is a complex issue. I summarize the arguments for and against space exploration in the table below and go into more detail.

One of the biggest concerns about space travel and exploration is the possibility of polluting space. There are people who argue that we are destroying space with all of the the old satellites, pieces of equipment, and rocket launch boosters that float aimlessly around the universe. This is indeed a huge problem. We are already polluting earth, and that has caused many problems. We cannot let the same thing happen to outer space.