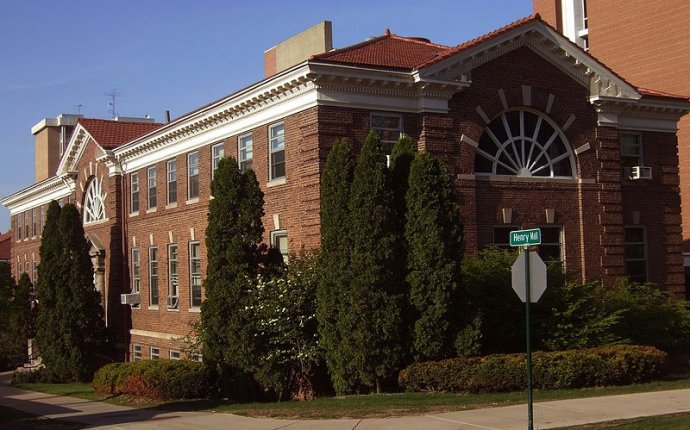 If you’re choosing where to study pharmacy, biochemistry, zoology or other related subjects, the life sciences university ranking can help you to find the best universities in the world for your degree.

Life sciences include a range of subjects, from forestry to biotechnology. A full list of degrees covered by the ranking appears below the table.

Graduates of life science degrees go on to work in various different fields. Many jobs directly use life science research and knowledge, such as roles in pharmaceutical companies, environmental work and even forensic science.

Some 100 universities are ranked in total, and the methodology is the same as for the Times Higher Education’s World University Rankings, with more weight given to research influence to reflect the priorities of the discipline.

As is the case at many American colleges, undergraduates at Harvard have the opportunity to take various courses before declaring a major subject.

Within life sciences there are many interdisciplinary foundational courses grouped in nine concentrations to help students “explore the diversity of living systems”. The majors include biomedical engineering, neurobiology and human evolutionary biology.

Students are encouraged to do their own original research and many courses are hands-on.

According to the university, life science graduates often go on to postgraduate work, including medical school or science research. Other students have recently pursued careers in business, consulting and environmental advocacy.

Harvard is perhaps the best-known university around the world; it regularly takes the top spot in global reputation surveys. It was founded in 1636, and has built its reputation, wealth and influence over more than 300 years.

Although tuition is expensive, students from low-income families are fully supported by university grants. For the class of 2019, only 5.3 per cent of applicants were accepted in the competitive application process.

Cambridge, in the UK, is one of the world’s most prestigious and oldest universities, and follows a collegiate system.

RT @bmsce_utsav: The Indian Institute of Science (IISc), Bengaluru has ranked at number 8 in the Top 10 Small Universities in the world! #…