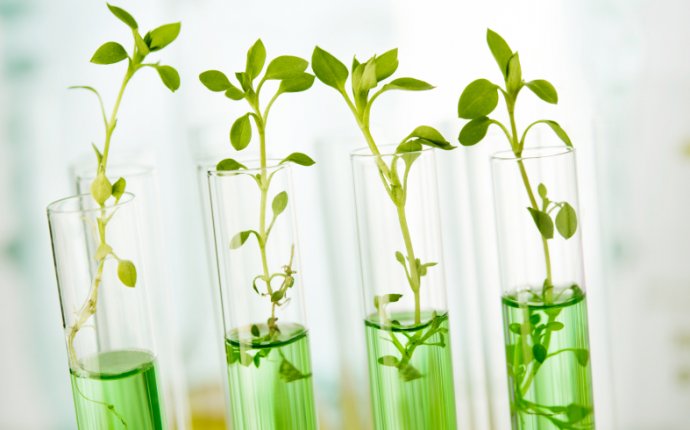 What was the inspiration behind the exhibit?

About three years ago, Richard Ovenden, who is now the Bodleian’s Librarian, and Madeline Slaven, Head of Exhibitions floated the idea of doing something on the theme of volcanoes. This sounded like an exciting opportunity and we took it from there.

On a personal level, my work tends to focus on the geology of volcanoes, but recent projects in Santorini, Greece and St Vincent in the Caribbean, have looked at other records of volcanic activity. People’s stories and official accounts of the effects of volcanic eruptions tend not to be included in formal science evaluations, but they can tell us a lot about their human impact. The exhibition was as a great opportunity to share this perspective and surprise people.

What kind of insights can these records offer?
The colonial records of the St Vincent eruption of 1902 are extraordinary. One thing the colonial government was good at was keeping records, and this includes correspondence between the Governor, Chief of Police and other high level officials in London. The detail you can extract from official first-hand accounts, in terms of what actually happened, and how the eruption impacted communities, opened my eyes to the wealth of information available on how people have coped with and responded to volcanic activity in the past.

Instead of just focusing on explorers’ experiences we have included elements that shed light on tourists’, travellers’ and everyday people’s encounters with volcanoes – even those who came across them by accident.

How did you decide what to include?

I looked through around 400 objects in total, and the final exhibition features 80. Everyone had a role to play, and I spent three years burrowing through the Bodleian archives.

William Dunn’s diary for July 1783, recording the ‘putrid air’ across England following the eruption of Laki, a volcano in Iceland. It was only later, in the 1800s, that scientists began to understand the relationship between major volcanic eruptions and freak weather conditions that can occur hundreds of miles away from the site of the eruption.

As a volcanologist, I was in my element and found the volume of material incredible. Handling old books and manuscripts evokes a tangible connection between you, now and then, it’s an immense privilege to hold an object with such tremendous history.

I’m not sure what other people expect when they come to an exhibition called volcanoes, but I imagine people would envision vivid colours and descriptions of violent eruptions. The vivid colours are carried through the exhibition in its design, but the arts’ pieces selected show that volcanoes have had an entirely different impact socially. Instead of just focusing on explorers’ experiences – which are well documented, we have included elements that shed light on tourists’, travellers’ and everyday people’s encounters with volcanoes – even those who came across them by accident.

Can you tell us about the structure of the exhibition?

There are 10 differently sized cases in the exhibition - small, large, long, 3D etc. Of course we have the Bodleian’s printed materials (books and manuscripts etc.) and physical rock samples from the Museum of Natural History, but it also features things that you might not expect; Victorian poetry, art, film posters, match box lids and even tourist trinkets.

Which display are you most pleased with?
The volcano weather exhibit surprises people. An eruption takes place thousands of miles away, but its impact is often felt across the globe, through climate change. From fiery sunsets, to torrential storms, they have had great impact on the weather of the natural world. On the one hand there is the devastating immediate impact on the people living around the eruption, but the effect socially, on the other side of the world was entirely different, and often quite sublime.

An after effect of the eruption of Mount Krakatoa in 1883 were spectacular sunsets across Europe. These sunsets were the inspiration for some of the most celebrated poetry of the time, such as Tennyson and Gerard Manley Hopkins, and stunning watercolour paintings.

People might not connect art and volcanic experience, but the sheer volume of material inspired by them, tells us a lot about international communication in the 18th century. The international telegraph network meant telegrams could be sent quickly across continents. Whether people experienced eruptions first hand, or heard about them on the social grapevine, they clearly developed their own feelings about them and expressed them in memorable ways.

William Ascroft’s watercolours of vivid sunsets seen from Chelsea, London, in autumn 1883 after the great eruption of Krakatoa in Indonesia. The image is found in a book called The eruption of Krakatoa and subsequent phenomena published in London in 1888 by Symons et al.

The weather diaries are fascinating, and show the impact of climate change physically and socially, at a time when no one really understood what it was.

Do any of the pieces tell us anything particularly interesting about how perceptions of volcanoes have changed?

One from 1783 details the aftereffects of an eruption in Iceland, which triggered a hazy smog, so thick it could almost chock you. The diaries build a picture of an unbearably hot climate, complete with violent thunderstorms and an unusually red sun. Fast forward a few hundred years and we recognise these unusual weather conditions as air pollution induced climate change. But, at that time no one really knew about it, or had an explanation for the unusual weather, the explanations came later.