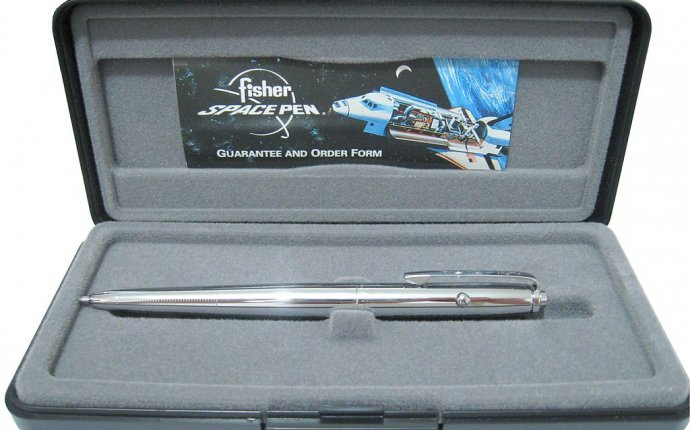 Humans have dreamed about spaceflight since antiquity. The Chinese used rockets for ceremonial and military purposes centuries ago, but only in the latter half of the 20th century were rockets developed that were powerful enough to overcome the force of gravity to reach orbital velocities that could open space to human exploration.

As often happens in science, the earliest practical work on rocket engines designed for spaceflight occurred simultaneously during the early 20th century in three countries by three key scientists: in Russia, by Konstantin Tsiolkovski; in the United States, by Robert Goddard; and in Germany, by Hermann Oberth.

In the 1930s and 1940s Nazi Germany saw the possibilities of using long-distance rockets as weapons. Late in World War II, London was attacked by 200-mile-range V-2 missiles, which arched 60 miles high over the English Channel at more than 3, 500 miles per hour.

After World War II, the United States and the Soviet Union created their own missile programs. On October 4, 1957, the Soviets launched the first artificial satellite, Sputnik 1, into space. Four years later on April 12, 1961, Russian Lt. Yuri Gagarin became the first human to orbit Earth in Vostok 1. His flight lasted 108 minutes, and Gagarin reached an altitude of 327 kilometers (about 202 miles).

“Landing a man on the moon and returning him safely to Earth within a decade” was a national goal set by President John F. Kennedy in 1961. On July 20, 1969, Astronaut Neil Armstrong took “a giant step for mankind” as he stepped onto the moon. Six Apollo missions were made to explore the moon between 1969 and 1972.

During the 1960s unmanned spacecraft photographed and probed the moon before astronauts ever landed. By the early 1970s orbiting communications and navigation satellites were in everyday use, and the Mariner spacecraft was orbiting and mapping the surface of Mars. By the end of the decade, the Voyager spacecraft had sent back detailed images of Jupiter and Saturn, their rings, and their moons.

Skylab, America’s first space station, was a human-spaceflight highlight of the 1970s, as was the Apollo Soyuz Test Project, the world’s first internationally crewed (American and Russian) space mission.

In the 1980s satellite communications expanded to carry television programs, and people were able to pick up the satellite signals on their home dish antennas. Satellites discovered an ozone hole over Antarctica, pinpointed forest fires, and gave us photographs of the nuclear power-plant disaster at Chernobyl in 1986. Astronomical satellites found new stars and gave us a new view of the center of our galaxy.

In April 1981 the launch of the space shuttle Columbia ushered in a period of reliance on the reusable shuttle for most civilian and military space missions. Twenty-four successful shuttle launches fulfilled many scientific and military requirements until January 1986, when the shuttle Challenger exploded after launch, killing its crew of seven.

The Gulf War proved the value of satellites in modern conflicts. During this war allied forces were able to use their control of the “high ground” of space to achieve a decisive advantage. Satellites were used to provide information on enemy troop formations and movements, early warning of enemy missile attacks, and precise navigation in the featureless desert terrain. The advantages of satellites allowed the coalition forces to quickly bring the war to a conclusion, saving many lives.

The International Space Station is a research laboratory in low Earth orbit. With many different partners contributing to its design and construction, this high-flying laboratory has become a symbol of cooperation in space exploration, with former competitors now working together.