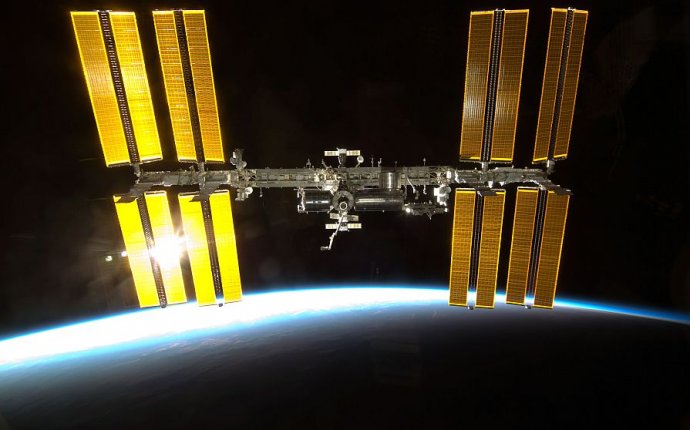 Space exploration has helped reveal the wonders of the universe as well as given humanity some of its greatest achievements, such as walking on the moon. However, some people argue that the negatives outweigh the positives when considering the high costs and potential loss of human life.

One of the biggest criticisms against space exploration is the cost. According to the University of Florida, it costs around $500 million to launch a space shuttle. These expenses will only go up when considering longer-term space travel, such as manned explorations to Mars or Jupiter's moons. While new technology may certainly limit the inefficient costs involved in space exploration, many argue that it is still money that could be better spent on more pressing issues.

There is always the problem of unforeseen risk with space exploration. The space shuttle Challenger exploded during launch in 1986, killing seven astronauts, and the shuttle Colombia exploded during reentry in 2003, also killing seven. Radiation from the sun is a constant danger to astronauts, and there may be unforeseen risks when they are traveling far beyond the earth, exacerbated by the fact that there would be little hope of getting back home in time for help.

Tied in with the question of cost and risk of human life is the question of justification. Space exploration appeals to the human desire to learn about the universe; however, it does not have any straightforward, pragmatic application. While there may be some practical use in the distant future, such as possibly colonizing other planets, it is difficult to justify continued space exploration to people who are worried about immediate concerns, such as crime or the economy.