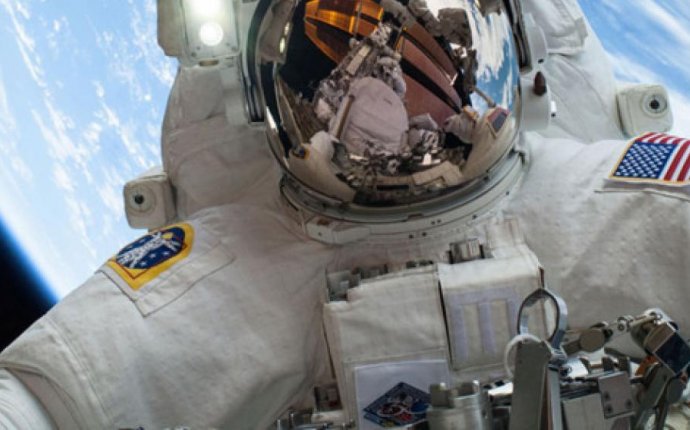 The Case against Space

Like many science-fiction readers of my generation, first captivated in my youth by Robert A. Heinlein's juveniles, I long considered myself an advocate of human space exploration. I attentively followed the American space program in the 1960s, cheered when Spiro Agnew proposed a manned Mars expedition during the Apollo 11 flight, and lamented the stagnation and hesitancy of American space activities after the Apollo program. In the 1980s, when I launched a survey of science-fiction stories featuring space stations, I often encountered vigorous polemics supporting the human exploration and exploitation of space, thought that I agreed with them, and then wrote a critical study, Islands in the Sky: The Space Station Theme in Science Fiction Literature, seemingly in favor of an extensive space program.

More recently, however, I have reluctantly recognized that, deep in my heart, I no longer believe in the rhetoric I had read and written, and I no longer regard human space travel as an important priority in the near future. The odd thing is that, except for a few discouraging words regarding immense space habitats, I had read during my science-fiction research very few arguments against space; thus, I had been persuaded to oppose human space exploration by its strongest advocates.

The sorts of arguments which had this counterproductive effect should be familiar to science fiction readers. Today, the most vocal writer-advocates are probably Ben Bova, Jerry Pournelle, and G. Harry Stine (Lee Correy), who have made their case both in nonfiction (Bova's The High Road, articles in Pournelle's Endless Frontier anthologies, Stine's The Third Industrial Revolution and The Space Enterprise) and in fiction (Bova's Colony and Sam Gunn stories, Larry Niven and Pournelle's “Spirals, ” Correy's Manna and Space Doctor). But consulting these or other particular authors is not necessary; as subtexts if not as main themes, the arguments they present are endemic in the modern literature of space travel. And, if these arguments are suspect, that inevitably raises questions about the literature that draws upon and expresses them.

While strict boundary lines are impossible, supporters of space travel usually employ three approaches, each characteristic of a different era in recent history. In the 1950s and 1960s, there was an emphasis on philosophical arguments; in the 1970s and 1980s, a shift towards practical or economic arguments; and in the 1990s, an emerging focus on defensive or preventive arguments.1 Yet none of these arguments can withstand scrutiny.