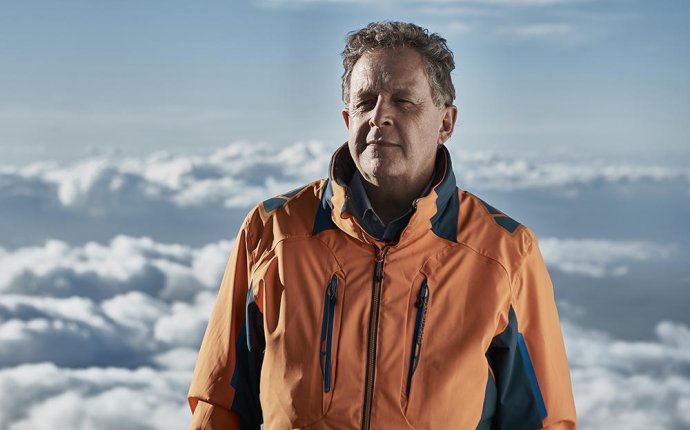 Association of universities for research in Astronomy

Dr. Matt Mountain is the current President of The Association of Universities for Research in Astronomy (AURA.) AURA is a not-for-profit consortium of 40 US Universities and 4 International affiliates which builds and operates telescopes and observatories for the National Science Foundation (NSF) and the National Aeronautical and Space Administration (NASA). Facilities under AURA's management include the Gemini Observatory, the National Optical Astronomical Observatory (NOAO), the National Solar Observatory (NSO), the science operations for the Hubble Space Telescope and James Webb Space Telescope. AURA is also responsible for the construction of the Daniel K. Inouye Solar Telescope on Haleakula, Hawaii and the Large Synoptic Survey Telescope (LSST) on Cerro Pachon in Chile. AURA has a staff of over 1, 000 scientists, engineers and administrators with an annual operating budget of approximately $300M.

Prior to this, Mountain was the Director of the Space Telescope Science Institute (STScI.) STScI is responsible for the science operations and education and public outreach for the Hubble Space Telescope (HST), the creation and implementation of the James Webb Space Telescope (JWST) science operations center and running NASA's Mikulski Archive for Space Telescopes (MAST). The Institute has a world-renowned science faculty of over 90 researchers and an engineering and administrative staff of approximately 600 with an annual budget of $140M. The Institute was established in 1981 as a community-based science center, operated for NASA by AURA. Mountain is still a Telescope Scientist for JWST, and a member of the JWST Science Working Group.

His research interests have included star formation, advanced infrared instrumentation, and the capabilities of advanced telescopes. He received his degree in Physics in 1979 and Ph.D. in Astrophysics in 1983 both from Imperial College of Science and Technology, University of London. Mountain has published over 100 research papers, articles, and reports. He is a Professor in the Department of Physics and Astronomy at the Johns Hopkins; fellow of the American Association for the Advancement of Science, and the Royal Astronomical Society; and a member of the American Astronomical Society, and the International Society for Optical Engineering.