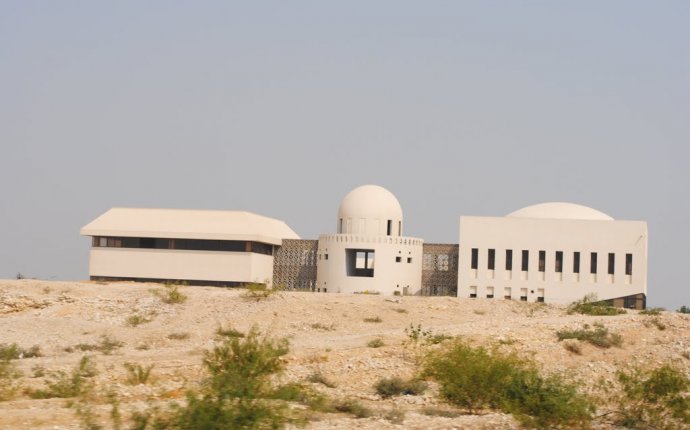 NGC 7026, a planetary nebula, lies just beyond the tip of the tail of the constellation of Cygnus (The Swan).

Historically, astronomy has focused on observations of heavenly bodies. It is a close cousin to astrophysics. Succinctly put, astrophysics involves the study of the physics of astronomy and concentrates on the behavior, properties, and motion of objects out there. However, modern astronomy includes many elements of the motions and characteristics of these bodies, and the two terms are often used interchangeably today.

Modern astronomers tend to fall into two fields: the theoretical and the observational.

Observational astronomers in the observational field focus on direct study of stars, planets, galaxies, and so forth.

Theoretical astronomers model and analyze how systems may have evolved.

Unlike most other fields of science, astronomers are unable to observe a system entirely from birth to death; the life of worlds, stars, and galaxies span millions to billions of years. As such, astronomers must rely on snapshots of bodies in various stages of evolution to determine how they formed, evolved, and died. Thus, theoretical and observational astronomy tend to blend together, as theoretical scientists use the information actually collected to create simulations, while the observations serve to confirm the models — or to indicate the need for tweaking them.

Astronomy is broken down into a number of subfields, allowing scientists to specialize in particular objects and phenomena.

Planetary astronomers, for instance, focus on the growth, evolution, and death of planets, while solar astronomers spend their time analyzing a single star—our sun. Stellar astronomers turn their eyes to the stars, including the black holes, nebulae, white dwarfs, and supernova that survive stellar deaths.

Cosmologists focus on the universe in its entirety, from its violent birth in the Big Bang to its present evolution, all the way to its eventual death. Astronomy is often (not always) about very concrete, observable things, whereas cosmology typically involves large-scale properties of the universe and esoteric, invisible and sometimes purely theoretical things like string theory, dark matter and dark energy, and the notion of multiple universes.

Astronomical observers rely on different wavelengths of the electromagnetic spectrum (from radio waves to visible light and on up to X-rays and gamma rays) to study the wide span of objects in the universe. The first telescopes focused on simple optical studies of what could be seen with the naked eye, and many telescopes continue that today. [Celestial Photos: Hubble Space Telescope's Latest Cosmic Views]

But as light waves become more or less energetic, they move faster or slower. Different telescopes are necessary to study the various wavelengths. More energetic radiation, with shorter wavelenghts, appears in the form of ultraviolet, x-ray, and gamma-ray wavelengths, while less energetic objects emit longer-wavelength infrared and radio waves.

This large field-of-view image of sunspots in Active Region 10030 was observed on July 15, 2002. Researchers colored the image yellow for aesthetic reasons.

Astrometry, the most ancient branch of astronomy, is the measure of the sun, moon, and planets. The precise calculations of these motions allows astronomers in other fields to model the birth and evolution of planets and stars, and to predict events such as eclipses, meteor showers, and the appearance of comets.

Early astronomers noticed patterns in the sky and attempted to organize them in order to track and predict their motion. Known as constellations, these patterns helped people of the past to measure the seasons. The movement of the stars and other heavenly bodies was tracked around the world, but was prevalent in China, Egypt, Greece, Mesopotamia, Central America, and India.

The image of an astronomer is a lone soul at a telescope during all hours of the night. In reality, most hard-core astronomy today is done with observations made at remote telescopes — on the ground or in space — that are controlled by computers, with astronomers studying computer-generated data and images.

@Brian Grefenstette: Obviously I'm at a workshop on synergy between astronomical observatories (ground, air, and space).