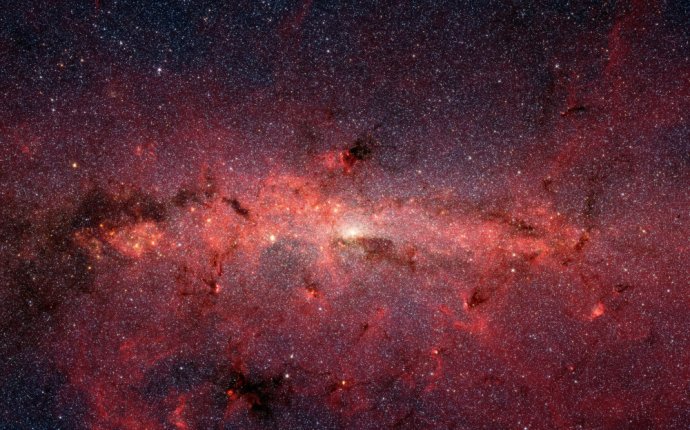 "Creating the Next Generation of Space Astronomers"

Each summer, the Space Telescope Science Institute (STScI) brings about a dozen highly motivated college students to Baltimore, Maryland, for a Space Astronomy Summer Program (SASP). STScI is the scientific operations center for the Hubble Space Telescope and the future James Webb Space Telescope. The SAS Program runs from mid-June to mid-August, and is designed for upper division undergraduates with a strong interest in space-based astronomy, engineering, and public outreach. Students work individually with STScI researchers and staff on research projects that might include data reduction and interpretation, software development, scientific writing, preparing data for public releases. The program affords students the opportunity to attend lectures on a variety of exciting topics related to space astronomy, the Hubble, and James Webb Space Telescopes.

The Space Astronomy Summer Program provides students a fun, educational experience within a team-spirited environment. Students will receive a comparable monetary stipend, housing assistance, and travel to and from Baltimore.

STScI is one of the world's premier astronomical research institutions, and our scientific staff of over 100 astronomers is at the forefront of some of the most exciting work going on today. Our astrophysics spans the Universe, from the study of our own solar system, to nearby stars with planets, star formation, the structure of the Milky Way, the composition of nearby galaxies, and on to the early Universe, dark energy, and the formation of the first galaxies.

Beyond astronomical research related to Hubble and other ground- and space-based observatories, STScI also specializes in helping astronomers use the telescope and making Hubble accessible to the public. In the past we have had internship positions in the following areas:

STScI specializes in helping astronomers make Hubble and Webb accessible to the public. In the past we have had internship positions in the following areas:

STScI is also one of the leader institutions in science operations of Astronomical Space Missions, including Hubble and the future James Webb Space Telescope. We specialize in helping astronomers use the space telescopes and in calibrating and archiving their data into the Mikulski Archive for Space Telescopes (MAST). MAST is one of the first and biggest Archives for Astronomical data. Join the technical and engineering staff working in the following areas:

Goals for the Program

Not every student who comes to STScI is involved in an astronomical research project, but all students can hear about the research done at STScI and with Hubble. Students will also learn of the other work done at the Institute to support our missions.

For many students, coming to STScI will be a unique experience, more focused and concentrated than they have had before. While here, summer students will discuss with our staff the steps in the career path of a research astronomer; the practicalities of initiating and carrying through major projects.