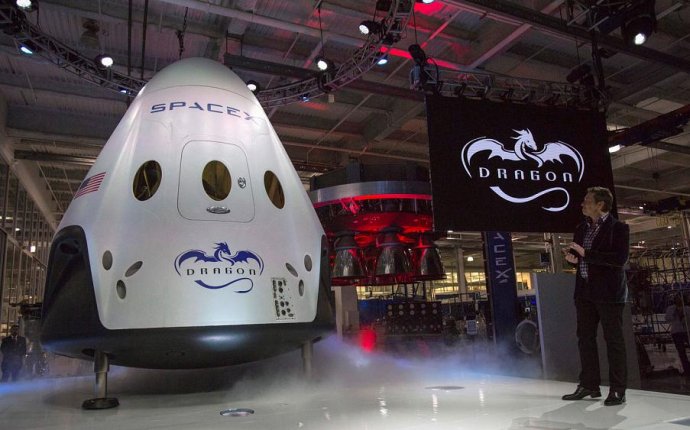 It's an exciting time to be alive as NASA, along with billionaires and their rockets, continue to push the envelope when it comes to space travel and exploration.

But it all comes at a pivotal time, as President-elect Donald Trump takes office in January. As president, Trump will nominate a NASA administrator and will be tasked with setting a budget for the space program, which will then have to be approved by Congress.

The current proposed budget for NASA in 2017 is $19 billion — down $300 million from the previous year but still an improvement from the past decade, which saw the end of the space shuttle program.

Related: Cheers to the Tech We Have to Look Forward to in 2017

Trump Sets the Course For NASA

President-elect Donald Trump will step into his new role during a pivotal time for future space endeavors, as well, with NASA setting its sights on a Mars mission in the 2030s and preparing to end its dependence on Russia for rides to the International Space Station.

Whomever Trump nominates could set the tone for the future of the space program, including how NASA partners with the commercial space industry, according to Jim Cantrell, CEO of Vector Space Systems and a founding member of SpaceX.

With Silicon Valley billionaire Peter Thiel acting as a close Trump adviser, Cantrell said "some of the more commercial thinking" he brings "is very healthy, and if Trump continues to do that, it will be very positive for NASA."

Presidents are usually relatively hands-off with NASA; however, Cantrell sees an opportunity for Trump, who has previously called space "terrific."

"Occasionally you see presidents come in and provide a clear change in direction of leadership, " he said, referring to John F. Kennedy's decision to go to the moon and George W. Bush's appointment of a NASA administrator who helped paved the way for partnerships with the private space industry.

"The potential is there for Trump to do the same thing, " Cantrell said.

Ending Reliance on the Russians

Since NASA grounded its shuttle program in 2011, the space agency has been buying seats aboard a Russian Soyuz capsule in order to send American astronauts to and from the International Space Station.

It likely won't happen in 2017, but expect to hear updates from NASA partners SpaceX and Boeing as both make strides in their testing of commercial crew vessels: When they are ready to shuttle humans, SpaceX's Crew Dragon and Boeing's Starliner would cost about $58 million per seat, according to NASA. By comparison, a seat aboard the Russian Soyuz has the heftier price tag of $81 million.

A Return to Flight for SpaceX

SpaceX is planning to return to flight in January — just four months after an anomaly destroyed a Falcon 9 rocket and the satellite it had been set to carry into space.

SpaceX's timeline is ambitious, but the company has pulled it off in the past. After its Dragon capsule exploded en route to the International Space Station, the company was sidelined for six months.

Amazon CEO Jeff Bezos is a member of the billionaire rocket club. As CEO of Blue Origin, he's largely kept quiet about the company's plans, instead telling the world after they've pulled off something impressive.

RT @LauraForczyk: Excited to speak with students from the American University of Iraq Sulaimani @AUIS_NEWS today about human space explorat…