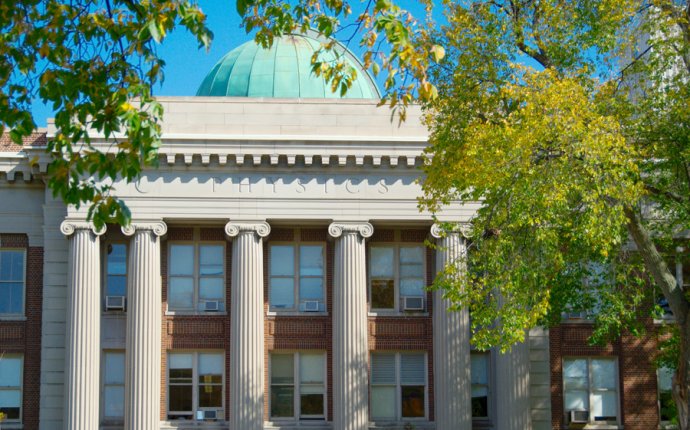 School of Physics and Astronomy

The School of Physics and Astronomy world-renowned researchers are members of international collaborations making new discoveries about the origins of our universe, dark matter, the inner workings of cells, and more.

Physics faculty and students carry out advanced research in:

Faculty and students study neutrinos with the world’s best physics minds at the Soudan Underground Laboratory, which is run by the school. Our William I. Fine Theoretical Physics Institute brings together the best minds around the world for research in theoretical physics. Our physicists are also involved with collaborations worldwide and close to home. Researchers have been involved at CERN in Switzerland, studying research results from the Large Hadron Collider, and are involved in the University’s Materials Research Science and Engineering Center (MRSEC) and the Minnesota Nano Center.

The department has long-standing relationships with 3M and Seagate, national and international research labs, as well as universities around the world. Additionally, the department receives significant research funding from the National Science Foundation and the U.S. Department of Energy.

We'd like to say a huge thank you to the @OfficialUoM School of Physics and Astronomy admin team for volunteering with us yesterday!