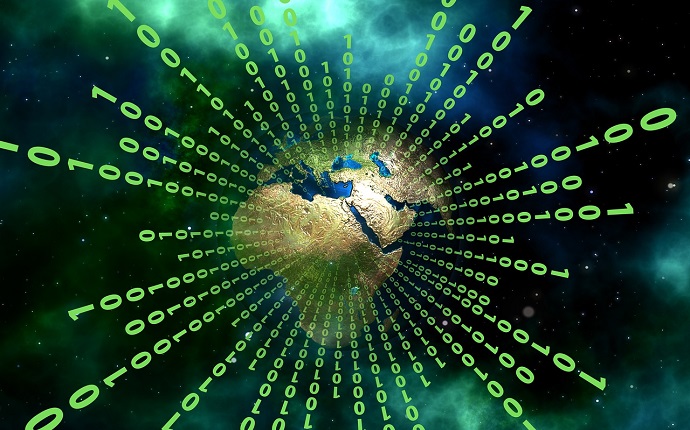 Although astrophysics is considered to be a theoretical science, information technologies are widely used in the field as they provide scientists with numerous benefits, including, but not limited to, data acquisition and processing, data reduction and analysis, archiving, prototypes and simulations creation and so on.

Phyton is considered to be one of the most "human" programming languages, as it is highly understandable and easy to learn. The language's simplicity is one of its key benefits: Phyton code could be integrated into other languages, or, in other words, can be used as a duct tape in programming. What is more, there are numerous great toolkits associated with Phyton, such as Scipy, Numpy, iPython, and Matplotlib. Thanks to these toolkits, Phyton can be successfully used to create solutions for the scientific world and astrophysics in particular.

One more advantage of using Python is associated with a little of time on development which generally results in lower costs.

The Interactive Data Language was designed for use with data arrays and for this reason, it is widely used among astronomers and other scientists. It is ideal for creating solutions which can be used for astronomical data reduction tasks. The language is known to have an extensive collection of astronomy-related routines, all packed in one library. What is more, tutorials, tips and books are freely avaliable.

The world's most popular programming languages are widely used in science. Although the learning curve is pretty steeper, it is worth your time: solutions developed with C/C++ are known to rock the world, and astronomy benefits from them as well.