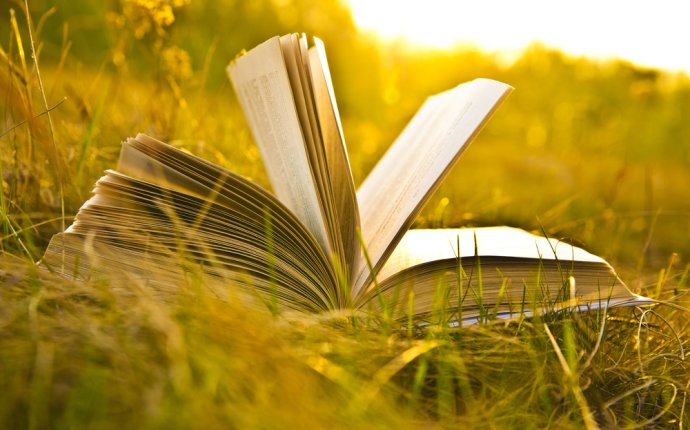 Before You Join Elon Musk in Space, Read These Eleven Amazing Books

Space exploration has been in the news recently in a way it hasn’t in a number of years. That’s largely a result of the Elon Musk’s company SpaceX announcing detailed plans for a manned mission to Mars. If the most ambitious scenario succeeds, humans will set foot on the Red Planet by the year 2024. Not to be outdone, the CEO of Boeing vowed to get to Mars even sooner. It seems like a proper space race, albeit one in a form befitting the current age of privatized spaceflight. (For a nonfictional look at how we got to this point, Margaret Lazarus Dean’s Leaving Orbit is highly recommended.)

Looking at detailed videos and images that explain how a trip to Mars could be accomplished, and how permanent human habitation might be implemented, a host of fictional treatments of the same subject come to mind. Some novels about space exploration posit it as the next logical step for human society; others treat it as a necessity for the survival of the species. (Sometimes literally.) And still others use the idea of the exploration and colonization of space to explore the flaws and frailties of human society and humanity itself. Here’s a look at eleven novels that come at the notion of the exploration of space from a wide variety of angles and aesthetics.

Ray Bradbury’s collection of stories set over several decades as humanity colonized Mars wasn’t the first book about humans exploring a new world, but the emotional and stylistic range contained within its pages is what makes it impressive. Some of the stories evoke a sense of wonder, while others venture into the horrific. The changing dynamic between humans and Martians (and between Earth and Mars) evokes a number of disastrous and potentially disastrous human conflicts.

The space programs of two nations are at the center of Nigerians in Space, which focuses on a lunar geologist living in the United States who is recruited to help start a space program in Nigeria. After finishing his novel, Olukotun learned that some of its more speculative elements about a Nigerian space program were far closer to the truth than he had anticipated.

The idea of space exploration gets an alternate-universe spin in Radiance, set in an alternate 20th century in which the solar system has been colonized using the kind of technology that one might encounter in a Jules Verne novel. The furthest-flung planets from the sun have habitable atmospheres, and bizarre alien fauna complicate matters. Retro technology combined with heady plotting, and some left-field Big Ideas, deliver a compelling narrative about storytelling and new frontiers.

Some tales of space exploration take place within the limited lifetime of their characters, and therefore focus on journeys to planets that can be conceivably reached. Other space stories deal with the concept of the “generation ship, ” which is built for century-long treks (or longer) to reach the distant stars. Kim Stanley Robinson’s Aurora is a novel about the latter, and the aspiring inhabitants of a planet in the Tau Ceti system. The plot delves into the conflicts they face getting to their destination and settling there.

A number of the works of Ursula K. Le Guin are set in the Hainish Cycle, a group of stories and novels in the same universe. These books follow the spread human societies across a host of planets. Settlers in these novels stay in touch using a high-tech device known as the “ansible, ” which allows for instant communication across vast distances. Le Guin’s classic novel The Dispossessed focuses on the political conflict between a pair of twin planets — one of which has a more utopian system, while the other is mired in a series of ideological clashes.

Colonizing the universe’s planets may seem like a dream for some sci-fi lovers, but there are others who view the possibility as a mere expansion of the Earth’s geopolitical issues. Leviathan Wakes is the first installment of a six book series; you may also be familiar with the TV adaptation, The Expanse.

In Midnight Robber, human exploration of space leads its characters to distant worlds and other dimensions. It begins on the planet of Toussaint, where the young protagonist Tan-Tan and her father reside. After an act of violence, they flee to an alternate version of the same planet, known as New Half-Way Tree. As Tan-Tan grows older she begins to understand the alien species living in this new world.

8. The Dark Beyond the Stars, Frank M. Robinson

Frank M. Robinson’s award-winning novel is set on a generational ship captained by an immortal human in search of extraterrestrial life. Robinson memorably captures what life on a long-running vessel might be like; shifts in the shipboard society, mechanical issues, and factional conflicts all play a part in how the book unfolds. Throw in an amnesiac protagonist and a host of mysteries, and the result is a compelling work where the journey truly is the destination.

In some novels about space exploration, humanity’s primary motivation for venturing into the unknown is the desire to see the rest of the cosmos. In Seveneves, it’s done out of necessity; A mysterious event destroys Earth’s moon, leading to a planetary bombardment of asteroids that will render the planet’s surface uninhabitable. Stephenson takes the reader through the mechanics of devising a plan to create a sustainable society in space in a limited amount of time, and then leaps forward thousands of years to show how these events have altered human evolution and society.

RT @LauraForczyk: Excited to speak with students from the American University of Iraq Sulaimani @AUIS_NEWS today about human space explorat…