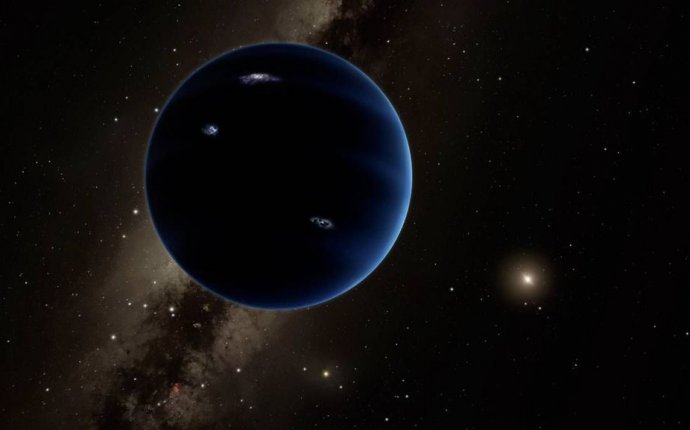 Physicists and astronomers typically do the following:

Physicists explore the fundamental properties and laws that govern space, time, energy, and matter. Some physicists study theoretical areas, such as the fundamental properties of atoms and molecules and the evolution of the universe. Others design and perform experiments with sophisticated equipment such as particle accelerators, electron microscopes, and lasers. Many apply their knowledge of physics to practical areas, such as developing advanced materials and medical equipment.

Astronomers study planets, stars, galaxies, and other celestial bodies. They use ground-based equipment, such as radio and optical telescopes, and space-based equipment, such as the Hubble Space Telescope. Some astronomers focus their research on objects in our solar system, such as the sun or planets. Others study distant stars, galaxies, and phenomena such as neutron stars and black holes, and some monitor space debris that could interfere with satellite operations.

Many physicists and astronomers work in basic research with the aim of increasing scientific knowledge. These researchers may attempt to develop theories that better explain what gravity is or how the universe works or was formed. Other physicists and astronomers work in applied research. They use the knowledge gained from basic research to affect new developments in areas such as energy, electronics, communications, navigation, and medical technology. For example, because of the work of physicists, lasers are used in surgery and microwave ovens are used in most kitchens.

Astronomers and physicists typically work on research teams together with engineers, technicians, and other scientists. Some senior astronomers and physicists may be responsible for assigning tasks to other team members and monitoring their progress. They may also be responsible for finding funding for their projects and therefore may need to write applications for research grants.

Although all of physics involves the same fundamental principles, physicists generally specialize in one of many subfields. The following are examples of types of physicists:

Astrophysicists study the physics of the universe. “Astrophysics” is a term that is often used interchangeably with “astronomy.”

Atomic, molecular, and optical physicists study atoms, simple molecules, electrons, and light, as well as the interactions among them. Some look for ways to control the states of individual atoms, because such control might allow for further miniaturization or might contribute toward the development of new materials or computer technology.

Condensed matter physicists study the physical properties of condensed phases of matter, such as liquids and solids. They study phenomena ranging from superconductivity to liquid crystals.

Medical physicists work in healthcare and use their knowledge of physics to develop new medical technologies and radiation-based treatments. For example, some develop better and safer radiation therapies for cancer patients. Others may develop more accurate imaging technologies that use various forms of radiant energy, such as magnetic resonance imaging (MRI) and ultrasound imaging.

Particle and nuclear physicists study the properties of atomic and subatomic particles, such as quarks, electrons, and nuclei, and the forces that cause their interactions.

Plasma physicists study plasmas, which are considered a distinct state of matter and occur naturally in stars and interplanetary space and artificially in neon signs and plasma screen televisions. Many plasma physicists study ways to create fusion reactors that might be a future source of energy.