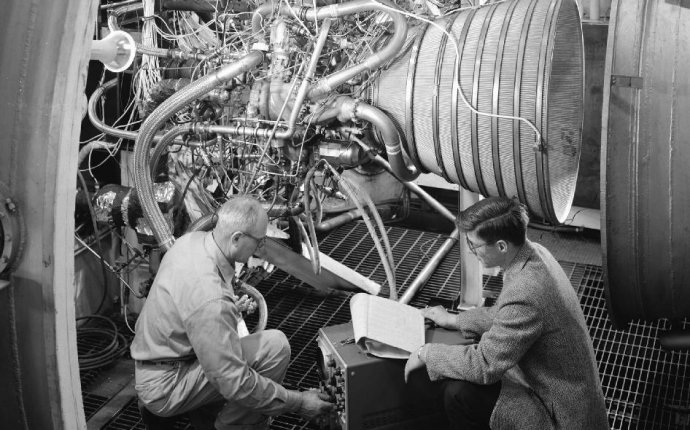 Space exploration refers to outer space travel for the purpose of scientific research and observation. Until 1958 space exploration was considered purely a military venture, but in 1958, the United States Government launched the National Aeronautics and Space Act to regulate all activities that pertain to space exploration.

The Beginning of Space Exploration

For centuries, scientists had been looking at the prospects of traveling into outer space. In the 1940s, experimental rocket launches into outer space were carried out time after time, but none could reach the desired altitudes. On October 4, 1957, the Soviet Union sent the first unmanned mission into space. They launched a satellite called Sputnik 1, which successfully remained in outer space for 3 months. On November 3, 1957, they subsequently launched another satellite known as the Sputnik 2, which carried a dog into orbit for 7 days. The Americans were envious of the success of the Russians, and the fact that there was a cold war between the two countries did not make things better. This led to the beginning of the “space race”.

The space race brought about a massive revolution in space exploration as each country tried to out-pace the other in the advancement of outer space technology and achievements. After the Soviet Union launched two successive satellites, the Americans were not to be outdone, and they launched their first successful satellite Explorer 1 on January 31, 1958. They followed this with the launch of Explorer 2 on March 5, 1958, which failed to reach orbit.