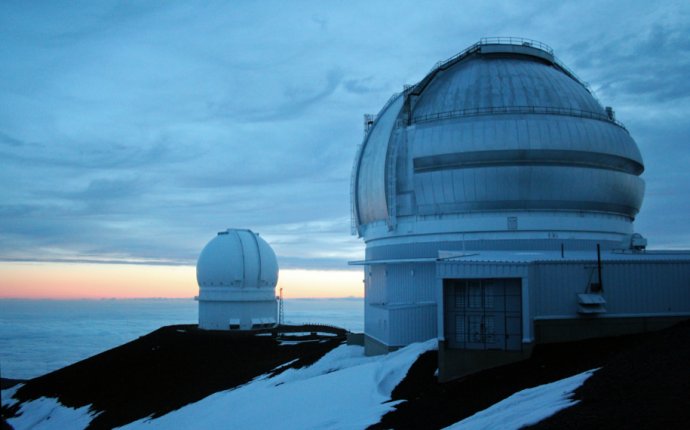 Dr. Hakeem Oluseyi (ole-oo-shay), who co-hosts programs on the Science Channel and Discovery International and is a distinguished research professor at the Florida Institute of Technology (FIT), will deliver the talk, “Attacking Identity: The Unimagined Journey of a ‘Gangsta Nerd, ’” at 1 p.m. in General Classroom Building (GCB) Auditorium, Room 218. The talk is free and open to the public.

Oluseyi earned the Gangsta Nerd nickname through a background one might not expect of an astrophysicist and through his dogged pursuit of dreams bigger than many might have considered possible.

Born in New Orleans, Oluseyi spent much of his childhood in challenging circumstances in some of the country’s toughest neighborhoods – Watts in Los Angeles, Inglewood, California, and Houston’s Third Ward among them – before his family finally settled in rural Mississippi when he was 12. But he flourished there and began to spread his wings academically, graduating as his high school’s valedictorian in 1985.

He served two years in the Navy before entering Tougaloo College, a private, historically black institution in Tougaloo, Mississippi, where he earned bachelor’s degrees in both mathematics and physics.

Oluseyi next set his sights on graduate school and was accepted into Stanford University, home to one of the nation’s best physics programs. He earned a master’s and a Ph.D. and became involved in space research.

He continued his studies as an E. O. Lawrence Postdoctoral Fellow in the Lawrence Berkeley Laboratory’s Physics Division before joining the physics faculty at the University of Alabama in Huntsville for three years. Since 2007, he has been at FIT, where he earned his distinguished research professor position last year.

Along the way, he has published more than 80 scientific and technical publications and books and secured 11 patents. Just as importantly, he has lived out an enormous commitment to science education, with a particular focus on underserved populations in America and in the Third World.

That commitment has included co-hosting such shows as “Outrageous Acts of Science, ” “How the Universe Works” and “Strip the Cosmos” on the Science Channel as well as “You Have Been Warned” and “Deadly Dilemmas, ” on Discovery International. Oluseyi also routinely appears on cable news networks such as CNN, NBC and MSNBC to provide scientific perspective.

This is the debut Title III Graduate Symposium for N.C. A&T. Oluseyi’s talk is the centerpiece for a day that will include a scientific STEM presentation by Oluseyi for graduate students in the afternoon and research presentations by select Title III fellows in the morning.

The symposium is part of an overall series of exciting events between March 30 and April 6 that offer graduate students an opportunity to learn from guest speakers, develop academic and professional skills and network with fellow students, alumni, faculty and administrators.