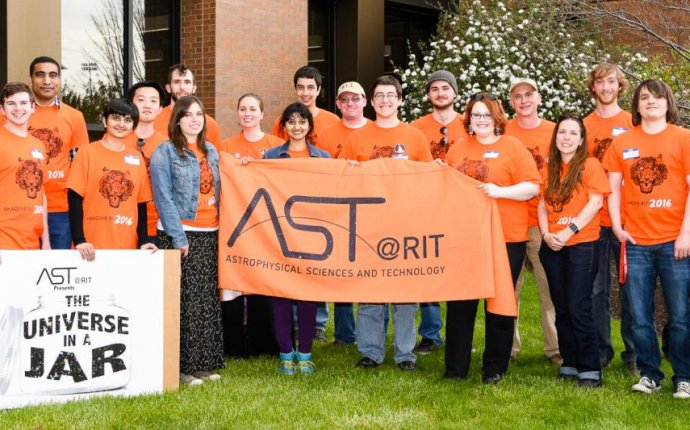 The members of the Astronomy and Astrophysics Division all carry out active research programs garnering widespread international recognition in observation, theory, and instrumentation. Doctoral students participate in a variety of research projects, which frequently incorporate observations with the world's largest ground-based telescopes such as the 10-meter Keck telescopes in Hawaii, with orbiting observatories such as the Hubble, Chandra, Spitzer, and GALEX, and with numerous ground-based facilities (e.g. VLA, CTIO, KPNO, Subaru, GEMINI).

Graduate students have received funding through nationally competitive fellowships such as the NASA Graduate Student Researcher Program and the NSF Graduate Research Fellowship Program, and UC-based awards such as the Eugene V. Cota-Robles, the Chancellor's, and the Dissertation-Year Fellowships. Our Ph.D recipients have obtained prestigious post-doctoral fellowships such as the National Research Council, Hubble, NSF, Caltech Millikan, and Princeton Russell. UCLA also operates one of the premier solar observatories at Mt. Wilson and is heavily involved in the space-based solar mission Soho. In addition many students are also involved with the construction of state-of-the-art instrumentation.