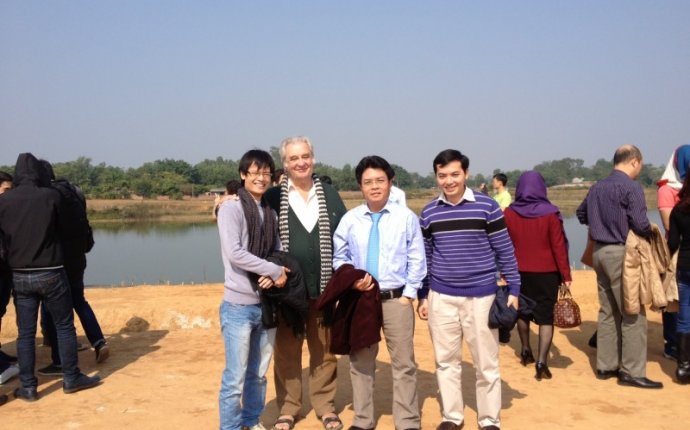 Scientists learn about distant objects by measuring the properties that we can observe directly—by detecting emissions from the objects. The most common measurements are of electromagnetic, extending from, through visible wavelengths to high energy gamma rays. Each time a class of objects has been studied in a new wavelength region, astrophysicists gain insights into composition, structure, and properties. Emissions from each wavelength region are generated by and affected by different processes, and so provide fresh understanding of the object. For this reason, the development of new instrumentation has been crucial to the development of astrophysics.

The development of space instrumentation that can detect photons before they are obscured by the Earth's atmosphere has been critical to our understanding of the universe. Large space-based observatories, such as the, continually spawn major advances in astrophysics due to their ability to study the universe over specific regions of the with unprecedented sensitivity. In addition, probes such as the Voyagers, which visited most of the outer planets of our solar system, have provided detailed measurements of the physical environment throughout our solar system. The use of, which can determine the chemical composition of distant objects from their wavelength distribution, is a particularly important tool of the astrophysicist.

In addition to the photons of electromagnetic radiation, emitted particles can be detected. These can be protons and electrons, the constituents of ordinary on Earth (though often with extremely high energies), or ghostly neutrinos, which only weakly interact with matter on Earth (and are thus extremely difficult to detect), but help us learn about the nuclear reactions which power stars.

Astrophysics proceeds through hypothesis, prediction, and test (via observation), its common belief being that laws of physics are consistent throughout the universe. These laws of physics have served us well, and scientists are most skeptical of proposed explanations that violate them.