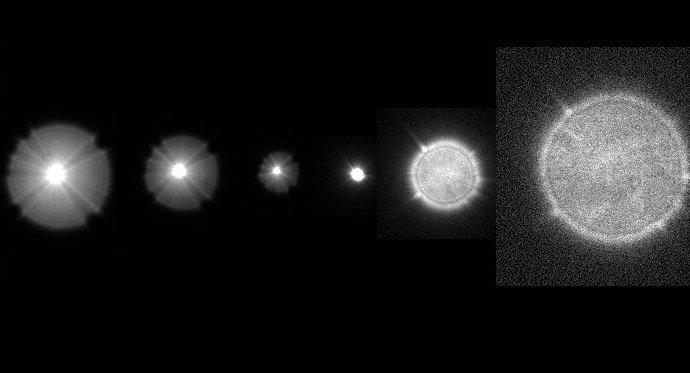 Astronomy is not a subject many parents are eager to teach to their kids on their own, so when I offered to teach Astronomy classes in our local homeschool co-op, many parents were excited. Over the years, I’ve taught a class for high schoolers, another one for 3rd and 4th graders, and this coming year I’ll be teaching 7th-9th graders. It has been very rewarding, and it has convinced me even more about the benefits of a child learning to appreciate and understand the heavens.

What is “Classical” Astronomy?

Classical Astronomy is the study of the motions of the heavenly bodies—the sun, moon, stars, and planets—as seen from earth.

Unlike modern astronomy, classical astronomy does not rely on telescopes: it is all about practicing the lost art of using the naked eye to observe the clockwork of the heavens. Classical Astronomy is the everyday-life astronomy ancient people did: studying the heavens for navigation and for marking times of day and seasons of the year.

Unlike astrology, which attaches superstitious meanings to the stars, Classical Astronomy seeks to understand the heavens as God designed them for us to use (Genesis 1:14-19).

Kids benefit from learning astronomy for many reasons:

1. Astronomy inspires us to worship God

When God wanted to contrast Himself with powerless idols, He directed His people to look up and consider the greatness of his power in the creation of the stars:

“To whom then will you compare me, that I should be like him? says the Holy One. Lift up your eyes on high and see: who created these? He who brings out their host by number, calling them all by name, by the greatness of his might, and because he is strong in power not one is missing” (Isaiah 40:25-26).

Having a background in basic astronomy can help kids to more fully comprehend classical literature that refers to stellar observations. Knowing a little about astronomy helps them understand Plato’s “Myth of Er” in The Republic, or how Odysseus used the stars to navigate his ship in The Odyssey, or the spheres of the heavens in Dante’s Paradiso.

Where to study Astrophysics?

Career in Space Science in Indian

Best College for Physics in the World