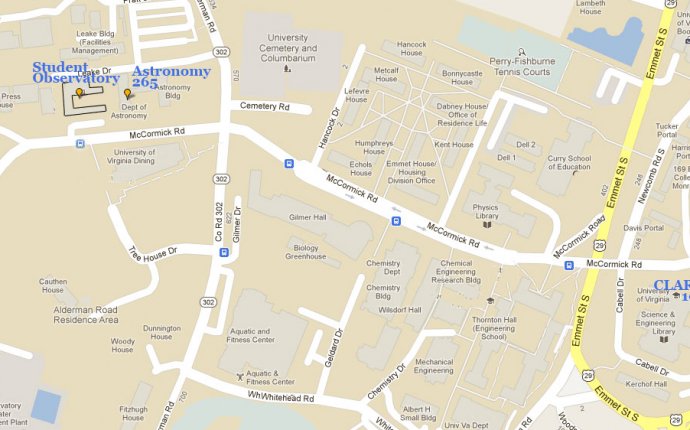 That is the term astronomers use to describe the first time starlight enters a new telescope or other astronomical instrument. It essentially means “all is well” (though perhaps with a little more tweaking by its designers), and the instrument can begin making meaningful scientific observations.

University of Virginia astronomers achieved that milestone recently at the Las Campanas Observatory in Chile, where their newest astronomical instrument, APOGEE-South, began peering deep into the Milky Way. The success was the result of years of planning, design, construction and testing of the $6 million instrument, most of it conducted at the Department of Astronomy’s Astronomical Infrared Laboratory.

APOGEE-South is the “sister” of a related instrument, also designed and built by UVA astronomers in collaboration with other institutions and vendors, and installed in 2011 at the Apache Point Observatory in New Mexico. The two instruments, working in tandem, now provide astronomers with a complete picture of the full breadth of the Milky Way as seen from both the Northern and Southern hemispheres.

“The APOGEE project, now fully realized, is set to provide astronomers worldwide with important data for years, if not decades to come that will help us gain a better understanding of how our galaxy formed and is evolving, ” said Michael Skrutskie, chair of the Department of Astronomy and director and founder of its instrumentation design lab and program. Skrutskie is an expert in the design and construction of infrared cameras and spectrographs and has assembled a team of specialists at UVA that has conceived of and produced multiple state-of-the-art instruments, APOGEE being the most recent.

“Because infrared light penetrates the cosmic dust scattered throughout the Milky Way, it reveals heat radiation emitted from stars even on the far side of our galaxy, ” he said. “Newly formed planets and forming solar systems also emit abundant infrared radiation, making the infrared a unique gateway for the direct study of planets and the process of their formation around other stars.”

In the case of APOGEE, the instruments allow astronomers to examine the motions and chemical signatures of hundreds of thousands of stars that are too distant and cloaked by dust to be seen at optical wavelengths, even with the most powerful optical telescopes. Data that streams in from both APOGEE instruments is immediately made available to astronomers around the world via the internet. APOGEE-South will operate until at least 2020, providing – as has APOGEE-North – a previously unobtainable data stream and database for researchers to tease out discoveries for perhaps decades to come.

“It’s quite satisfying for our department to play a central role in executing a high-profile project of international importance that is proving so integral to our ability to observe and understand the way the Milky Way is put together, and by implication, how other galaxies formed, ” Skrutskie said.