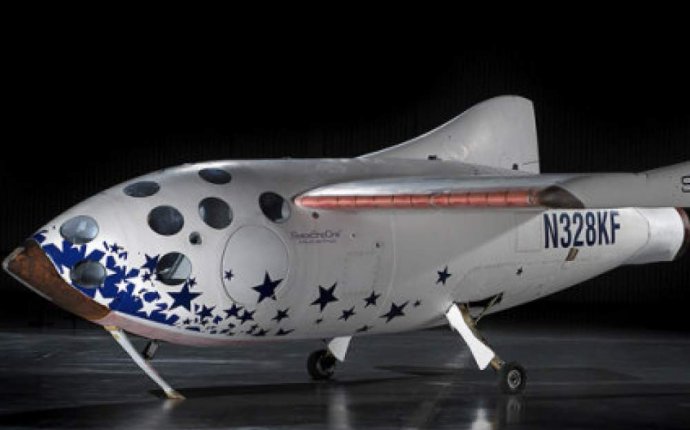 April: A privately-financed mission is launched to Mir.

October: The Shuttle (Mission STS-92/3A) delivers a Z-1 truss, a set of gyrodines and the PMA-3 docking port to the ISS.

Oct. 31: The first resident crew of the International Space Station blasts off onboard the Soyuz TM-31 spacecraft.

Feb. 7: The Shuttle Atlantis lifts off to the ISS, carrying the Destiny lab module. The module was attached to the station three days later.

Feb. 12: At the end of its mission, the NASA's NEAR spacecraft touched down on the surface of the asteroid Eros, which the spacecraft was orbiting since previous year.

March 23: The Mir space station is deorbited after 15 years in orbit.

April 28: Dennis Tito, the first space tourist, launches to the ISS onboard the Soyuz TM-32 spacecraft.

March 1: NASA launches the Space Shuttle Columbia to begin the STS-109 mission to service the Hubble Space Telescope by adding new instruments and boosting it to a higher orbit.

Oct. 30: Russia introduces the Soyuz TMA spacecraft, launching a taxi crew to the ISS, which included an ESA researcher from Belgium.

Dec. 29-30: China launches Shenzhou-4, the fourth and last prototype of the manned spacecraft, on a successful six-day mission without crew.

April: In the wake of the Columbia tragedy, Russia takes over the responsibility of rotating crews onboard the ISS, using the Soyuz TMA spacecraft.

November: The 6th launch of the Japan's H-2A booster, carrying two reconnaissance satellites, ended in failure, when one of two booster stages failed to separate around 10 minutes after the blastoff.

January: Japan's Nozomi spacecraft was to enter orbit around Mars. (The mission was abandoned in 2003, due to technical problems onboard the vehicle).

March 2: Members of the Mars Exploration Rovers' international science team announce that the outcrop near the site where Opportunity landed holds evidence that the rocks have spent time drenched in liquid water.

March 27: NASA's second X-43A hypersonic research aircraft flew successfully after being dropped in mid-air by NASA'a B-52 and boosted by Pegasus rocket. For the first time, an aircraft powered by an air-breathing scramjet has flown freely. The unmanned vehicle's supersonic combustion ramjet, or scramjet, ignited as planned and operated for the duration of its hydrogen fuel supply, which lasted about 10 seconds. The X-43A reached its test speed of Mach 7.

Nov. 16: NASA's X-43A scramjet-powered research vehicle reaches speeds of Mach 9.8, or 7, 000 mph, as it flies at the altitude of about 33 kilometers, following a mid-air launch from B-52B aircraft onboard the Pegasus rocket booster. The mission concluded the program, discontinuing the development of scramjet technology at NASA.

Dec. 22: Boeing's Delta-4 Heavy rocket leaves its experimental payload on a lower than expected orbit during its first test mission from Cape Canaveral. Two university-built nanosats are lost in a mishap.

Jan. 14: The Huygens probe from the Cassini spacecraft successfully lands on the surface of Saturn's moon Titan and transmits imagery during the descent and from the surface.