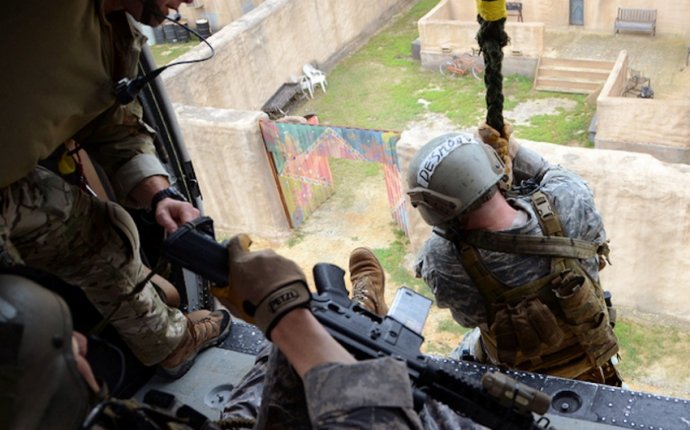 Space exploration is not cheap, and developing first-of-a-kind spacecraft is too expensive for most nations to even consider. During the Apollo program, some questioned whether money spent on sending people to the moon would be better spent on education, fighting poverty and developing new medication. The space shuttle program had a total cost of $209 billion. Proponents of space travel counter that technology developed during these programs makes the costs worth spending.

Others argue that space exploration leads to the development of dangerous weapons. Ronald Reagan received a considerable amount of criticism for his "Star Wars" initiative of weaponizing satellites and other space technology. In recent years, however, no nations have expressed interest in these types of systems.

Steven Hawking famously claimed that humans should consider dangerous alien species before reaching out to extraterrestrial life. In his mind, it is reasonable to imagine an alien species that seeks out alien planets for resources. Space exploration would make the earth more visible and more likely to attract unwanted attention.