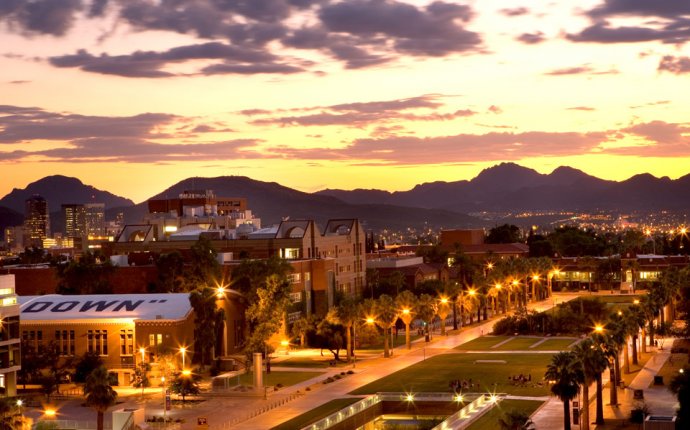 This semester, I joined three of my physics-major friends on a club trip to see the MSU cyclotron, which is a world-class research facility. As an English and French major, the physics lingo was all Greek to me, but Cody Jessup, Josh Ramette, and Michael Tripepi’s enthusiasm for science was contagious, and the trip gave me a deeper respect for, and curiosity about, what they love. Over tea in the physics lounge, which is in the basement of the science building, I asked them more about their experience with physics at Hillsdale.

Why did you choose Hillsdale when looking at physics programs?

Cody: When I visited, I could tell that everyone here respected each other and respected themselves. You don’t even have to worry about someone taking your stuff when you leave it sitting out, because of the honor code.

Josh: This physics program has a great reputation of sending its students to good graduate programs. Also, the best way to learn physics is by doing it collaboratively, because you have to bounce ideas off one another with lots of different thought experiments. As an undergrad, research experience is very important. During the summers we do research programs at bigger universities. So not only do we get to learn closely with peers and profs during the school year; during the summers, we’re still getting big university research experience, so we’re not missing out in any way.

Michael: Hillsdale has great summer science camps for high schoolers. I attended all three of them and just fell in love with the college.

What research are you working on right now?

Josh: After freshman year I worked on atmospheric physics with Dr. Hosmer as a summer research program. I’ve also been able to do an independent study on atomic force microscopy, and this last summer I was down at the Laser Interferometer Gravitational Wave Observatory site in Louisiana working on gravitational wave detection. I’ve continued to wrap up work this semester, and we’re hoping to submit the results from that for publication.

Michael: This past summer I was researching the photoelectric effect at another university. This is the process by which a material emits electrons when light hits it. We were researching how the composition of surfaces effect the amount of electrons that come off the surface.

How does physics fit into the liberal arts?

Cody: There’s beauty in physics, in studying the natural world. Most people may not see that right away because all they see is mathematical equations, but those equations describe something very physical in nature. There’s beauty in that, because you want to understand God and nature, which is a part of God’s mind. An amazing physical law and all that it describes can be boiled down to a little math equation that you can see and read. Wow.